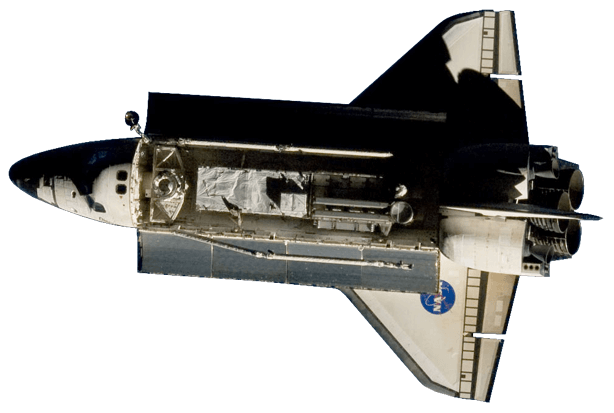 3535 Market Street is a building in Philadelphia that was originally constructed in the mid 1970’s. In the 1990’s it underwent an exterior renovation of its base, resulting in a less-than-desirable aesthetic. After the building recently purchased, the new owner wanted to freshen up the look - we took a position of honoring the old while embracing the new.

Firstly, we restored the concrete panel to its original look, secondly, we created a super-contemporary insertion that helps connect the once-dark interior with the street. As part of this renovation, the owners wanted more attention on the entrance of the building - which happens to be mid-block. The new canopy sticks out over the street, holding the lit 3535 logo, which was designed to be visible and legible from two directions, allowing it to be seen from either side of the street. This became the solution to the overall visibility of the building’s entrance.

The avocado coloring was drawn from historic advertisements of common products available in the mid-1970’s, a way of acknowledging the past.

Helvetica is a ubiquitous font that was extremely popular in the era when the building was originally constructed. The narrow, bold version of the font was selected to represent 3535. 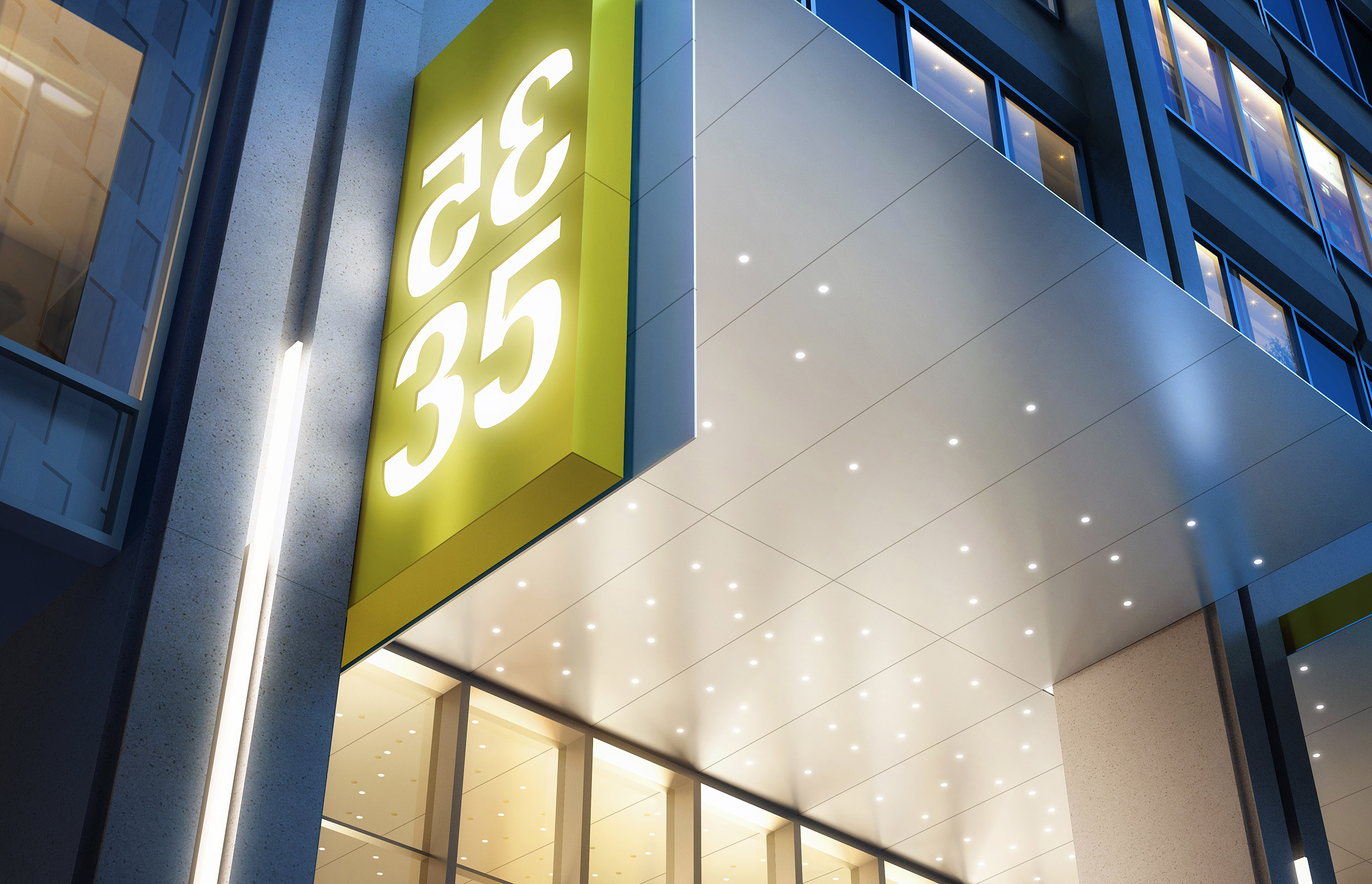 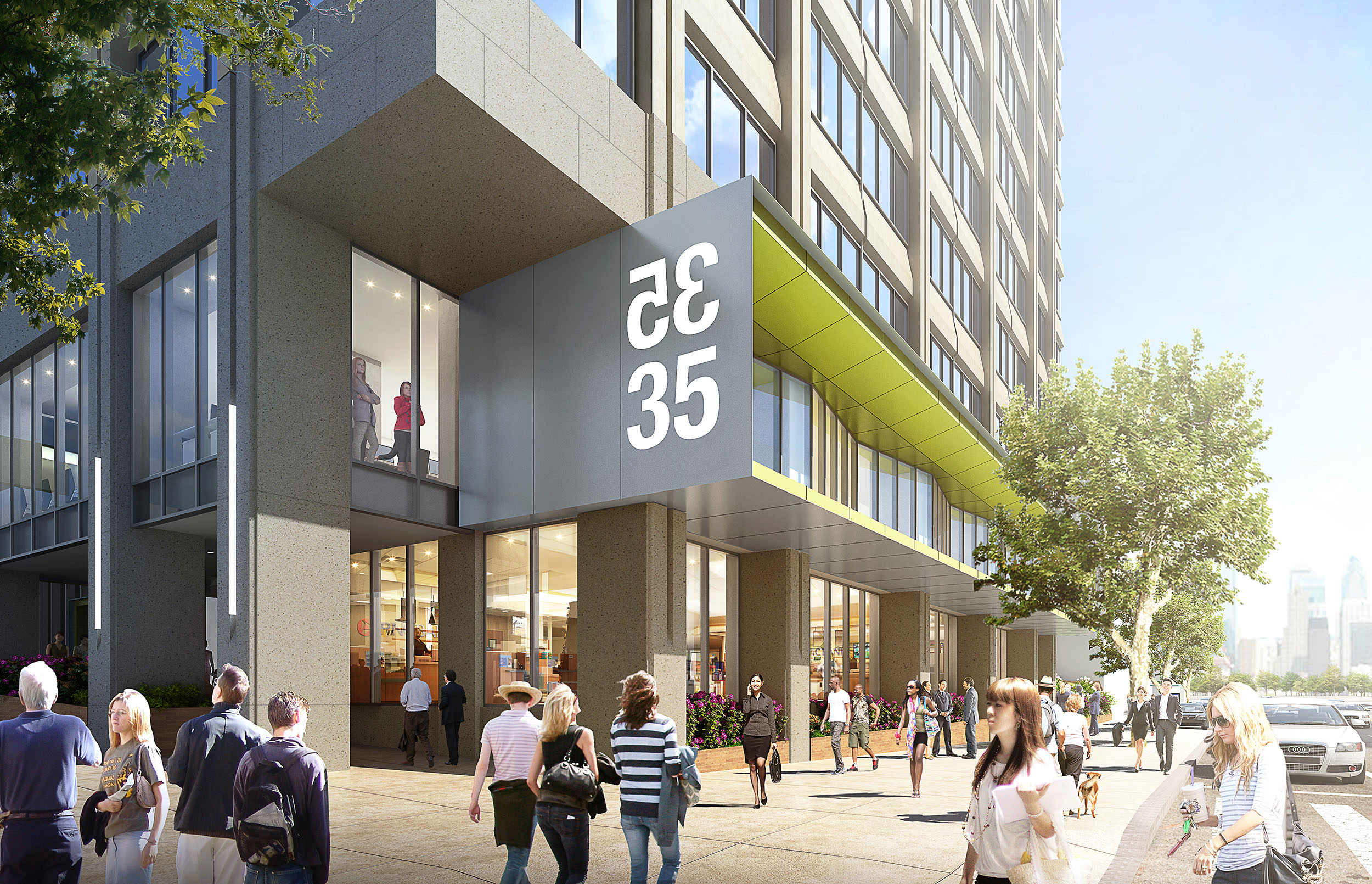 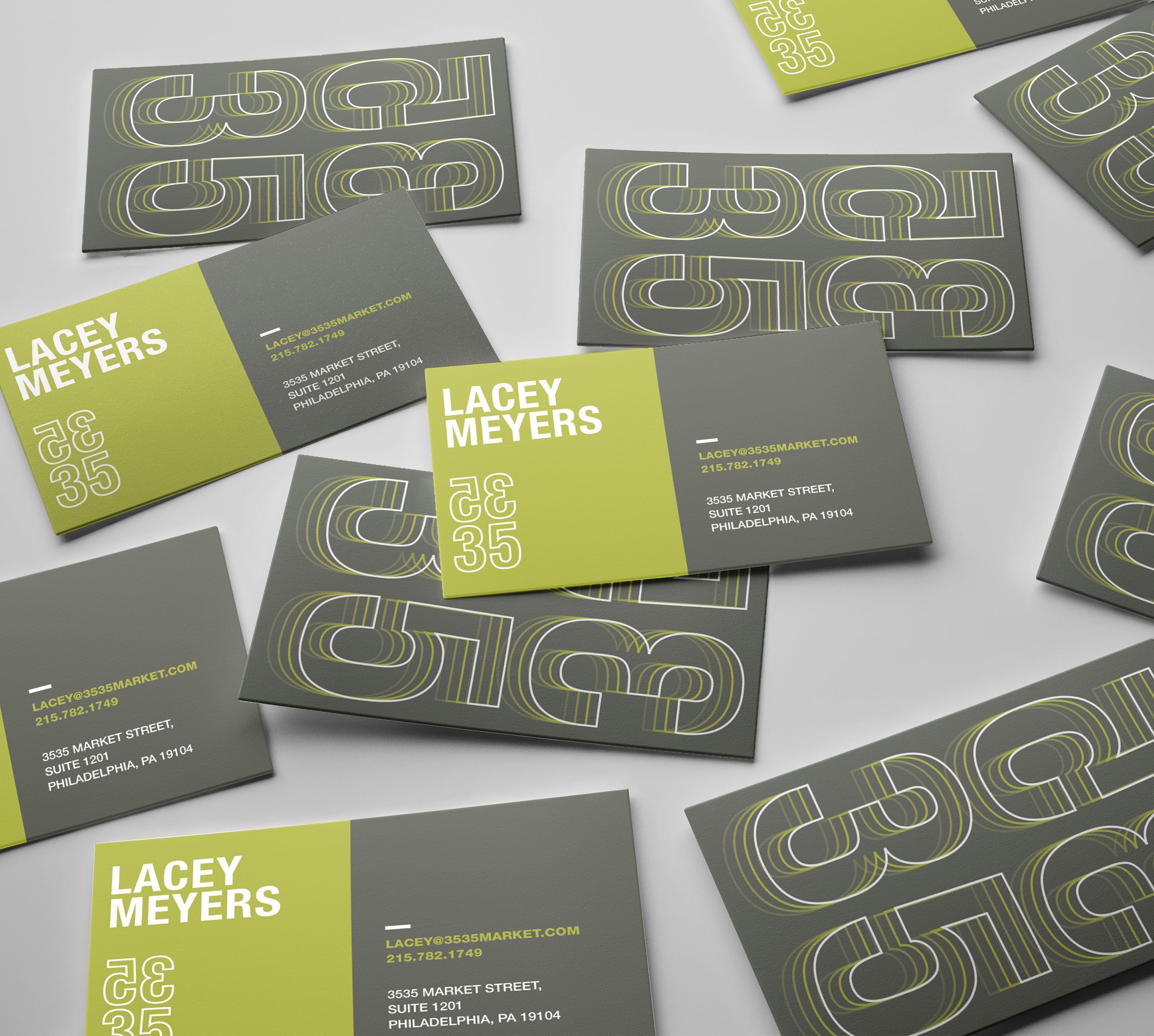 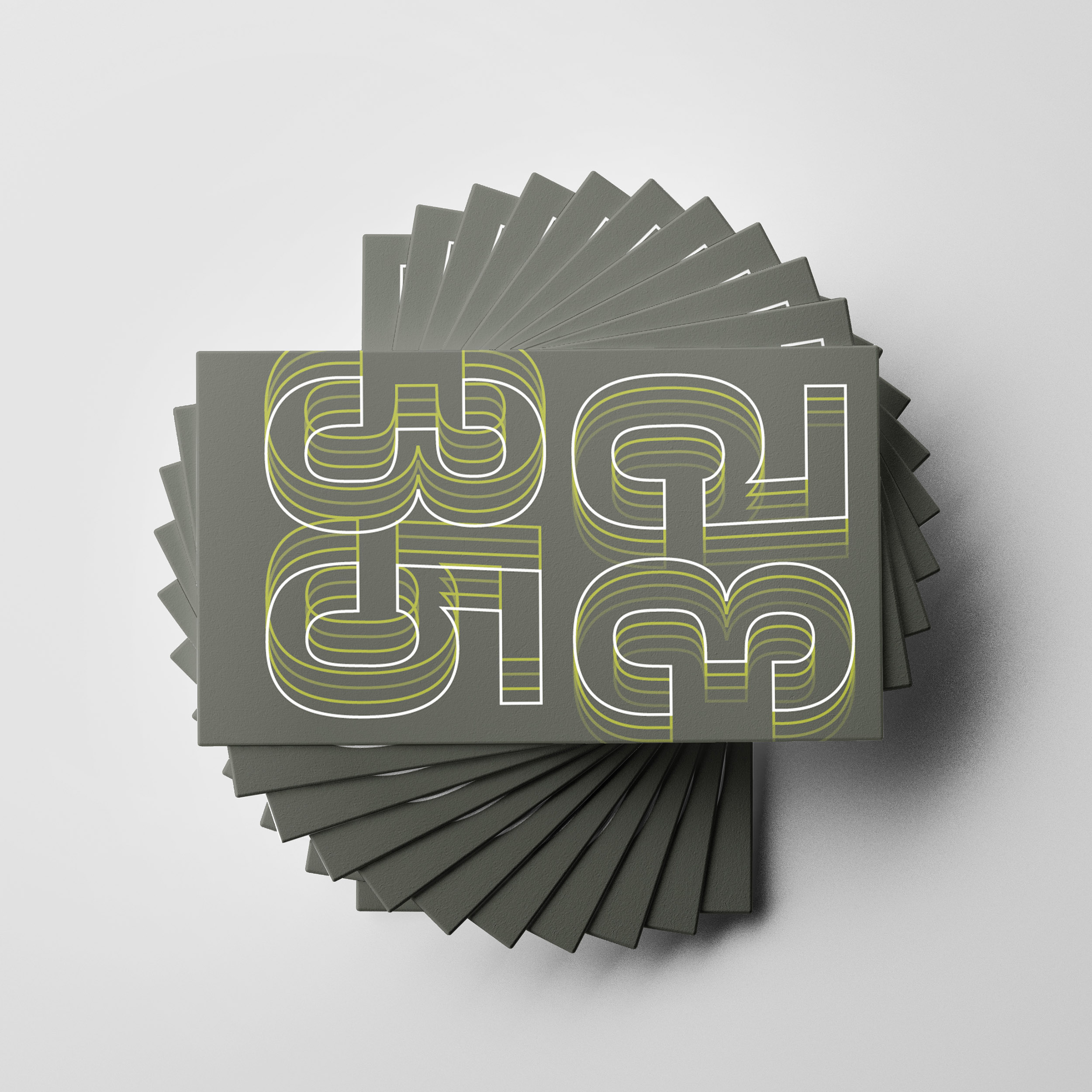 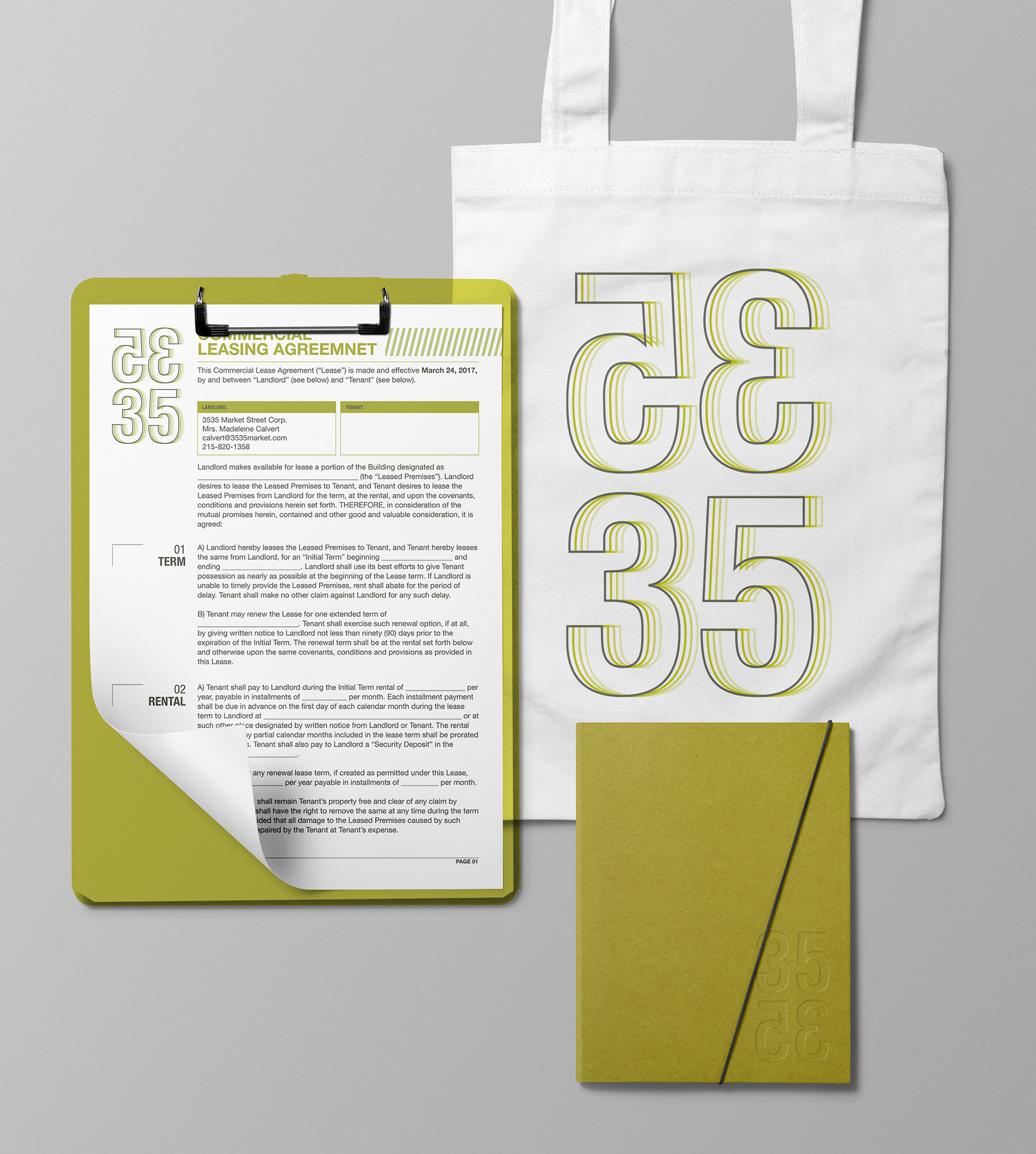 Baku Tower
A hotel tower to complement and contrast an icon.

Oyster Bay House
A house for a couple, occasional visitors, and their boat.